Thoughts on a singer who will never be lost to the world. 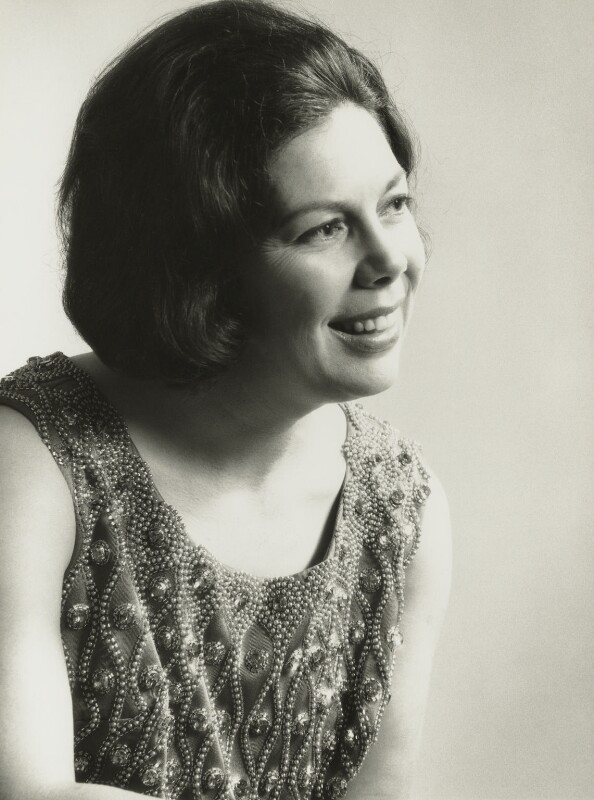 I am forever fascinated by the cults of celebrity in Western art music. Perhaps it is the constraints of their performing lifetime which make singers particular objects of dedication. I openly admit that there are singers for whom I will always break and always at the top of that list is Dame Janet Baker. Baker is one of the few British singers of the generation to emerge after World War Two still living, but she has lost none of her vitality in retirement. Like many of my generation, I can and will only experience her voice after the fact through her recordings. Indeed, it is through her recordings that I can credit Baker with two of the most moving spiritual experiences of my life. The first was hearing “He was despised and rejected” from Messiah which turned an afternoon of house painting into a soul-searching self-confession of spirituality, and the second is really a repeating instance. Every time I hear her any of her three renditions of “Ich bin der Welt abhanden gekommen,” I am truly and gloriously lost to the world.

Like several friends, I was recently enthralled and happily reduced to tears by BBC Four’s new documentary film Janet Baker — In Her Own Words, essential viewing for anyone with even a scant interest in singing. That a singer can still inspire such a project decades after retiring from performing life is not a new phenomenon, but Baker, like many of her Fach, possesses that unique ability to inspire persistent and passionate devotion in her fans. In one of many candid statements throughout the film, she acknowledges that even to this day she still receives ardent letters from admirers that occasionally tread on personal boundaries. Very rightfully she maintains her privacy, an element which has prolonged her mystique into an era when any casual utterance can become a social media flashpoint. For this reason, it is also fascinating juxtaposition to have the Yankee Diva (and gleeful Baker acolyte) Joyce DiDonato open the film and be the only contemporary singer to make an appearance. For the record, DiDonato’s YouTube interviews with Baker (at Wigmore Hall here and at Covent Garden here) remain essential documents of cross-generational musical exchange.

These and other assemblages are legion in Janet Baker — In Her Own Words, the brainchild of filmmaker John Bridcut, no stranger to probing explorations of twentieth-century British musical figures. The format eschews conventional linear biography and instead structures itself on important threads throughout Baker’s life complemented by interviews with numerous colleagues (note for everyone: please have Dame Patricia Routledge in everything) and the singer herself. Baker’s interviews are almost entirely direct addresses to the camera, instilling a particular vulnerability for deeply personal discussions like the early death of her older brother, an episode which resonated throughout her life and partly informed the choice of herself and her husband Keith Shelley to not have children. Instead, art became her (and his) life through at an intense carousel of operas, concerts, recitals, and recordings. The whirlwind came to an early end with her operatic farewell at Glyndebourne in 1982 and her concert hall farewell in 1989. Thus has the world gone three decades without a public live note from Baker, a choice which, while lamentable for its own sake, bespeaks that self-possession and seriousness which remain her calling card. We are teased with descriptions from friends like Dame Felicity Lott, Jane Glover, and Imogen Cooper of Baker breaking into song in private occasions or in church, but she admirably demurs from singing for the documentary. There is no arrogance here. Baker admits and discusses the perceived aloofness of her demeanor throughout her career, a facet which reflects her admirable grit and determination. There is a reason why, to draw a comparison from Britten’s oeuvre, she made a far more interesting Kate in Owen Wingrave and Phaedra than Ellen Orford.

Unlike, for example, the recent release of Birgit Nilsson: A League of Her Own, Bridcut’s interviewees all embrace the importance of recordings to Baker’s legacy and they are a major part of his format. Baker et al are filmed listening or watching her performances, intercut with shots to either pensive nature-scapes or the taped performance in question. Watching people listen might seem to make for dull viewing, but the sequences are chosen and edited carefully for significance and surprise. The teaser trailer for the film featured a section in which Baker reveals the one instance she did not recognize her voice on the radio. It was her recording of Wagner’s Wesendonck Lieder, a composer whose works she only tackled in the studio. Similarly, an excerpt from her Decca recording of Handel’s Ariodante has listener’s commentary from its conductor Raymond Leppard about how Baker nailed the act 3 showstopper “Dopo notte, atra e funesta” in one take. A more thrilling B-natural was never heard.

In contrast to audio recording, videography comes under concerted fire in the circumstances of Baker’s recorded Mary Stuart at English National Opera. Baker is shown visibly frustrated with video director Peter Butler’s cutting during the confrontation sequence between Mary and Elizabeth as indicated by the camera cue lights. It was less for screen time that for breaking the dramatic continuity. The contretemps does provide one of the best lead-ins for a performer’s rejoinder: “There is a consensus of opinion on the stage…” Baker does express her admiration for contemporary filming techniques for opera, though any opinions of contemporary staging are left unaddressed. (Such discussions are part of her conversation with Simon Callow at Wigmore last year.) 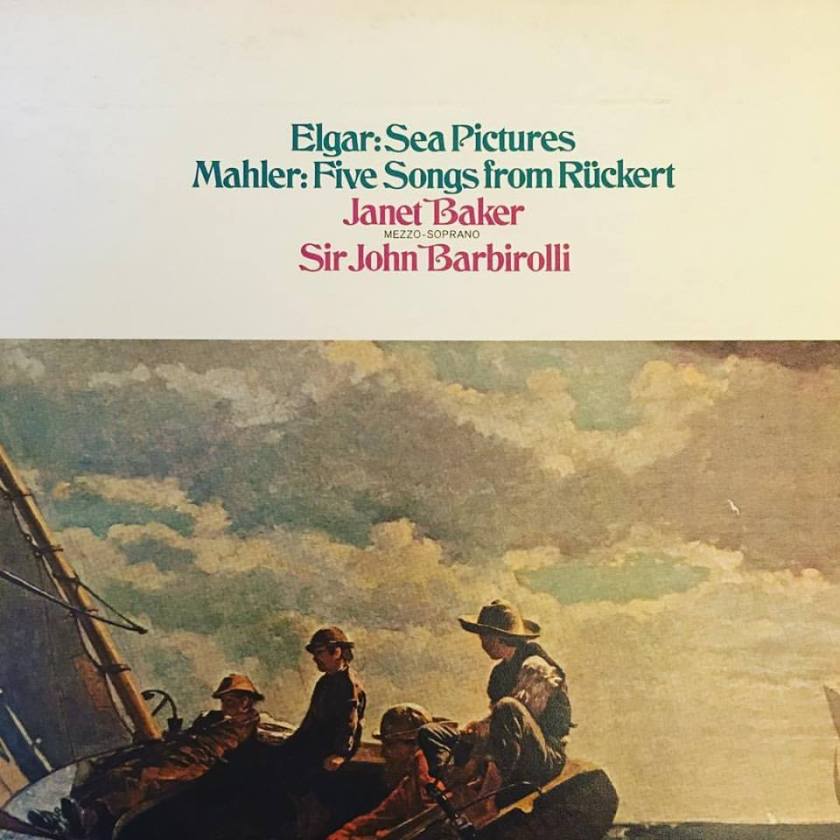 While watching, I kept waiting to see where Bridcut would place Baker’s experiences with Mahler’s works, the coup de grace. A quip from Keith Shelley during one of the listening sessions in Baker’s house with Shelley’s caregiver David Thomson about liking Mahler better than Handel segues without fanfare into “Ich bin der Welt abhanden gekommen,” arguably the greatest of all orchestral songs with Baker as its greatest interpreter. I confess to sobbing at the start. Over the song’s introduction, Baker reads with modest sincerity an English translation of Rückert’s text, mediating then on song’s implications. As she listens with Shelley and Thomson, the camera zooms in on her face and suddenly, inexplicably, from this woman of tremendous fortitude, a lone tear is perceptible on her right cheek. She takes Shelley’s hand in the final measures as they both become visibly moved. She apologies to the off-screen Bridcut that that take will not be any good, but it is golden for we are all in a similar state, transported and made humanely vulnerable by the music and her voice. As Baker says in the final line of the film over the soaring strains of Elgar’s Sea Pictures, “It is not an easy thing to be a singer, but it is a far more difficult thing to be a human being.” It is, to continue that thought, far more enjoyable to be a human being because of artists like Dame Janet Baker.

Finally: when will someone make The Coven with Baker, Lott, Glover, and Cooper as a follow-up to Tea with the Dames? This must include the presence of Dame Patricia Routledge, of course…

One thought on “Her Own Voice: The Majesty of Dame Janet Baker”

"Not by wrath does one kill but by laughter. Come, let us kill the spirit of gravity!" –Nietzsche